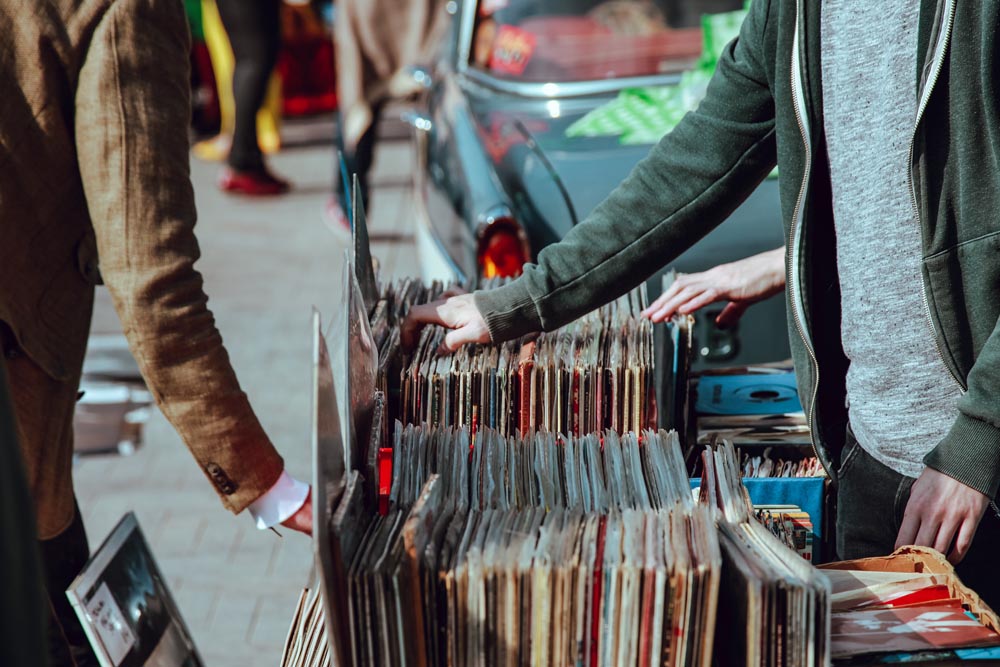 798 Art Zone is located in the Dashanzi area, to the northeast of central Beijing. It is the site of state-owned factories including Factory 798, which originally produced electronics.

The previous factory plant has become a haven for artists from home and even abroad. Artists gather here to open galleries, art studios and cafes, and hold all kinds art events, making the area the most resounding name in the artistic circle.

The original 798 was a once state-owned industrial plant established in the 1950s. The plants were abandoned in late 1990s.

Inspired by the SOHO area, which provided a refuge for artists in New York City in the 1960s and 70s, some artists moved to the warehouse lofts in 798 in 2000.

Cheap rent, quiet surroundings rapidly turned the area into a paradise for artists. More artists moved in and established dozens of art studios, galleries as well as book stores, cafes and restaurants.

798 Art Zone doesn’t have a gate or a boundary. When you see a big red post written with “798”, you know you have arrived at the art paradise.

Beginning in 2002, artists and cultural organizations began to divide, rent out, and re-make the factory spaces, gradually developing them into galleries, art centers, artists’ studios, design companies, restaurants, and bars.