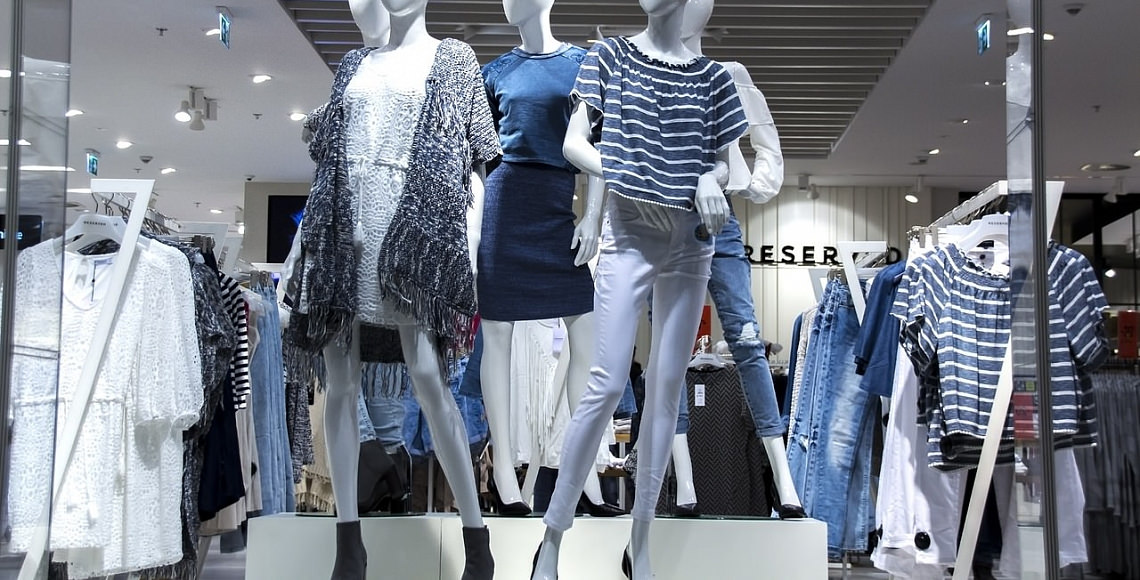 Memetic warfare is a modern type of information warfare and psychological warfare involving the propagation of Internet memes on social media.

Toxic Memes” as examples of “memetic warfare agents”. “memetic warfare can be viewed as a ‘digital native’ version of psychological warfare, more commonly known as propaganda. If propaganda and public diplomacy are conventional forms of memetic warfare, then trolling and PSYOPs are guerrilla versions”. This methodology is being actively used in political campaigns. And this is true. The most interesting last cases of spreading memes for changing of political situation are, for example, Twitter hashtags.

Vladimir Vernadsky, considered the founding father of the noosphere theory. This is the kind of environment in which the whole conscious intellectual activity of mankind is going on. It is believed that a third-party unceremonious intervention in this environment, which is not fully studied and understood, carries a great danger. Just like human intervention in the nature processes is a serious threat to the ecological environment.

Implantation of ideas is the ancient willing of humanity. Perhaps only for this the religion was created, not to mention things like hypnosis, NLP or “black PR”. The main charm of implanted ideas is that the “object of implanting” considers these ideas as his own.

Memetics is a theory of mental content based on an analogy with Darwinian evolution, originating from the popularization of Richard Dawkins’ 1976 book The Selfish Gene. The meme, analogous to a gene, was conceived as a “unit of culture” (an idea, belief, pattern of behaviour, etc.) which is “hosted” in the minds of one or more individuals, and which can reproduce itself, thereby jumping from mind to mind. Thus what would otherwise be regarded as one individual influencing another to adopt a belief is seen as an idea-replicator reproducing itself in a new host. As with genetics, particularly under a Dawkinsian interpretation, a meme’s success may be due to its contribution to the effectiveness of its host.

Naturally, the most “powerful” and adapted to the environment memes survive. This fact brings us to the idea that if we can shift the organism’s genetic material by environmental conditions manipulating in biosphere, so we can change the noosphere and bring new leading ideas as a result appropriate to us, which will change the people’s behavior.

Richard Dawkins himself says: “Strictly speaking, the idea of parallels in the evolution of language and of living organisms was first expressed by Charles Darwin in the 14th chapter of his “Origin of Species”

In the coming decades, technologies like genetic engineering, artificial intelligence, and nanotechnology will transform humanity. A strange new world is unfolding – nightmarish to some, utopian to others. Soon we’ll have the power to reshape our children’s genes, build machines that think, and upload our minds into computers. And Earth no longer confines us. Space tourism, mining the Moon and asteroids, a settlement on Mars: all are dreams poised to take wing.